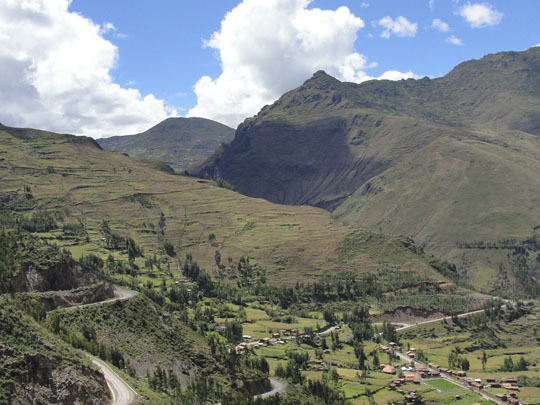 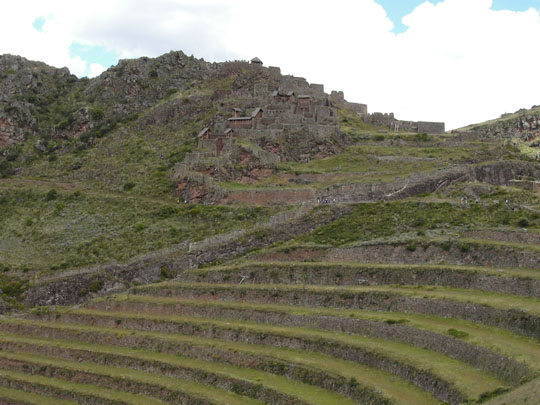 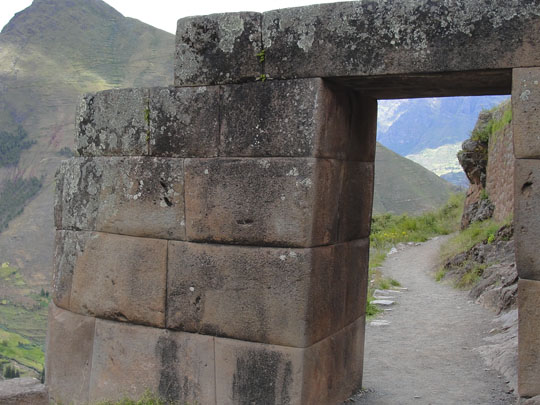 Distance: Located 3.5km from the town of Pisac.

Difficulty: Intermediate. the ruins themselves are fairly easy to navigate but the altitude can be a problem for some.

How to get to the Pisac Ruins: Hire a taxi from the official taxi cooperative office which is located just in front of the bridge on Avenida Amazonas in Pisac. Prices from S/.25 (Approx. US$20) each way.

About The Pisac Ruins

The village of Pisac lies about 28 km from Cusco, right along the Río Vilcanota or the Urubamba River as it is also known. The big attraction are the Incan ruins known as Inca Písac which lie atop a hill at the entrance to the valley. They are separated into four areas stretching along the picturesque ridge- Pisaqa, Intihuatana, Q’allaqasa, and Kinchiracay.

Pisac was once the site of a vital Inca road which wound its way through the Sacred Valley to the borders of the eastern jungle. This made it an important connecting route for the Inca Empire and the city of Paucartambo– giving Inca Písac a strategic controlling point. With its elevated position, researchers believed the site served a defensive purpose, protecting the southern end of the valley. It was also an important agricultural sector and the terraces constructed on the steep hillside are still in use today. Another theory for its construction is that Pachacuti, for whom most archaeologists believe Machu Picchu was built, had it constructed to celebrate victory over a local ethnic group called the Cuyos. In either case it is unknown exactly when Inca Písac was built. Since it does not appear to have been inhabited by any pre-Inca civilization, estimations are that it was built no earlier than 1440.

The ruins lie a steep 90 min walk, or short taxi journey, above the village. The settlement is built on row upon row of fine stone terraces, laid out on a natural balcony. The layout is thought to represent a partridge’s wing- pisac meaning “partridge”. Visitors to the upper sector are rewarded with spectacular panoramic views of the Andes mountains. The main Temple of the Sun is built on a huge protruding spur of volcanic rock, carved into a “hitching post for the sun” or Inti. Angles at its base serve to define the changes of season. There are also baths, altars, water fountains and a ceremonial platform whilst above these ruins lie several ancient burial sites, many still unexcavated. 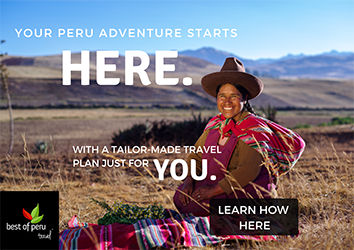 The Ultimate Guide to Machu Picchu

Did you know it’s absolutely possible to plan and book your own personalised Machu Picchu trip?
Sign-up to get your FREE two-part Machu Picchu Travel Guide NOW and learn how to create your dream Peru vacation!

We respect your privacy.We will never share your information with any third party . You can unsubscribe at any time.